Play is the Best Brain Power 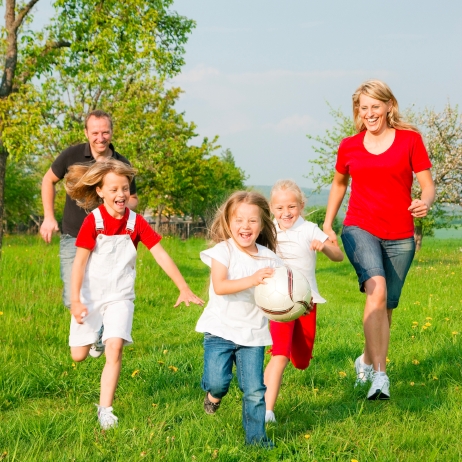 A lot of research has been done on the effect of exercise on our children’s intellects. A study published in 1997 by The Journal of School Health showed that intense physical activity programs had positive impacts on academic achievement. We now frequently see in schools the morning start with ‘Health Hussles’ before the best part of the learning day starts in the classroom. Because it was found exercise increased our concentration, social interaction behaviours, and improved test scores in mathematics, reading and writing.

The link between exercise and improved cognitive function, shouldn’t surprise us. A high percentage of your brain is dedicated to coordinating the actions of your muscles. The word “aerobics” comes from astronauts mental training exercises in the 1960’s because they showed slower response rates on the longer missions they participated in. It was then surmised by Dr. Kenneth Cooper, an Air Force physician, that although the astronauts’ tasks were almost entirely mental, their lack of fitness was dampening their brain function. Cooper prescribed a program that required the astronauts to exercise muscle groups rhythmically to improve their brain power — which became “aerobics”.

So, think about stopping at a park on the way home from school, or kicking a ball in the backyard before tackling the homework – it might just make a difference to retaining more knowledge!